Yesterday I did a little study on which manufacturer has the highest rated putt and approach discs. Today, I did the same thing with mid range discs. According to those who reviewed golf discs at InfiniteDiscs.com, Discraft and MVP Disc sports make the best mid range discs.

By far, the top ranked mid range disc is the Discraft Buzzz. This disc has more than twice as many reviews, and higher ratings than any other discs in the study. It’s no wonder Discraft is about to release a special edition 10th anniversary Buzzz.  Not only is the Buzzz very highly regarded, but other Discraft mid-ranges such as the Hawk, Drone, Hornet, Meteor, and Comet received very good reviews as well.

MVP Disc Sports midranges also had high ratings, but there are only two of them (Vector and Axis) that were used to find our results, and they haven’t been used by nearly as many disc golfers.

While Innova makes the most mid range discs, 16 that had enough reviews to qualify, many of them had mediocre and low ratings. The Roc, Cobra, Shark, and Stingray all rated fairly well, but discs like the Skeeter, Cro, Lycan, and Wolf were not seen as favorably.

Gateway Disc Sports had some highly rated mid range discs, but since Infinite just added those discs, they did not have enough votes to qualify for our results. The two ABC mid range discs rated well, as did the Westside Warship (the only Westside mid-range at the moment). The Legacy Ghost had lots of reviews, but isn’t regarded as a must have. Reviewers didn’t care much for DGA discs at all.

Here are the total ratings by each disc manufacturer that had enough reviews to qualify:

Other disc manufacturers had less than 10 mid-range discs rated. 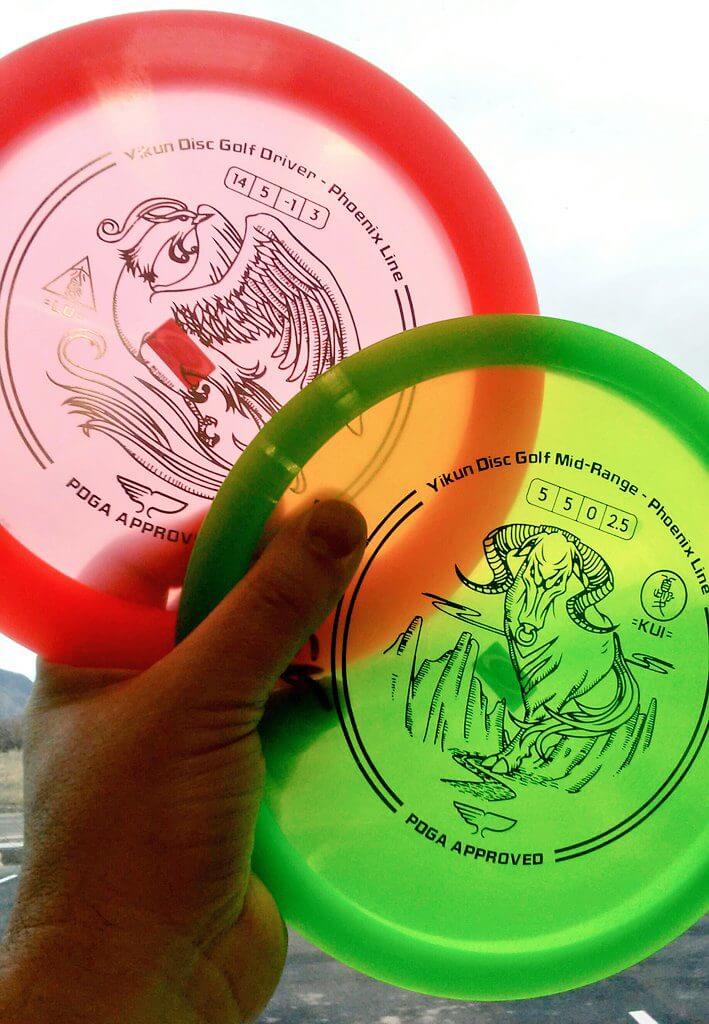 There is no arguing the popularity and massive success of the DESTROYER by Innova particularly in Star plastic. It is the top selling distance driver at pretty much…