Prodigy Discs has developed a completely new disc line for 2013 that will include distance drivers, fairway drivers, midrange discs, and putters of varying stabilities. This brand new line should include some pretty amazing discs, especially for professionals, and I’ll tell you why…. OK,

I’m pretty on top of my disc golf manufacturers. I know of, and have tested discs by most of them including brands like Skyquest, ABC, Legacy, and Prodiscus. Until today I had never even seen a Prodigy Golf Disc. (Still haven’t, they haven’t even been made available to the public yet.)

Well, this morning I discovered that pretty much all the top young pros in the world have left their current sponsors, and will be sporting these new unheard of discs. We’re talking about Paul Ulibarri, Cale Leiviska, Will Shusterisck, Nikko Locastro, Garrett Gurthi, Ricky Wyskoski, Jeremy Koling, Catrina Allen, Sarah Hokum, and Paige Pierce.

Wow. When did this occur?

This has got to be the biggest shakeup in the disc golf world ever. There’s obviously gotta be some big money involved for these major pros to leave the biggest players in Innova and Discraft.

The new Prodigy line of discs also must be something special, at least above average. We all know that having the right discs has a huge impact on a disc golfers game. Would these pros be willing to leave the proven trusted discs they had grown up with for solely for filthy lucre?

In addition, to most of these young all stars, winning is probably an equally driving force as the almighty dollar. Money can’t be the only reason they switched.

One interesting thing that owner Phil Arthur said in the youtube video is that “each of these players have a vested interest in Prodigy.” Are they somehow part owners in the company or something? They will likely be involved in the product testing and development and will focus on having custom discs made for them.

Until we actually see these Prodigy Golf Discs, it will tough to see how good they are. I think that it is safe to say that Prodigy will make a huge impact on the disc golf world in 2013.

The sponsored Prodigy pros will likely be taking a step back in terms of their performance in 2013, but as long as this brand takes off, (which it really should by getting all these champs on board) they should be well positioned for the future.

Prodigy’s unique entrance to the market place gives them potential to compete quickly and on a big level. Within a year, they might be right up there with Innova, Discraft, and Latitude 64.

Or, they just might be the biggest flop ever. Only time will tell.

When Will The New Prodigy Discs be Available?

According to Phil in the video, Starting “this spring,” Prodigy will be bringing out a new line of discs starting with four drivers, D1, D2, D3, and D4 (pretty creative names eh, going after the Lightning model I guess, personally not a fan, I like it when my discs have unique names).

The D1 and D4 should be available in January, (not sure why they didn’t go with the D1 and D2 first). The D1 is supposed to be a very overstable driver while the D4 is understable.

D2 and D3 will be released in February. They will follow up with putters, then mid range, and last will release fairway drivers by “mid spring.” There will be a limited number of discs released, so these discs may be somewhat tough to get. 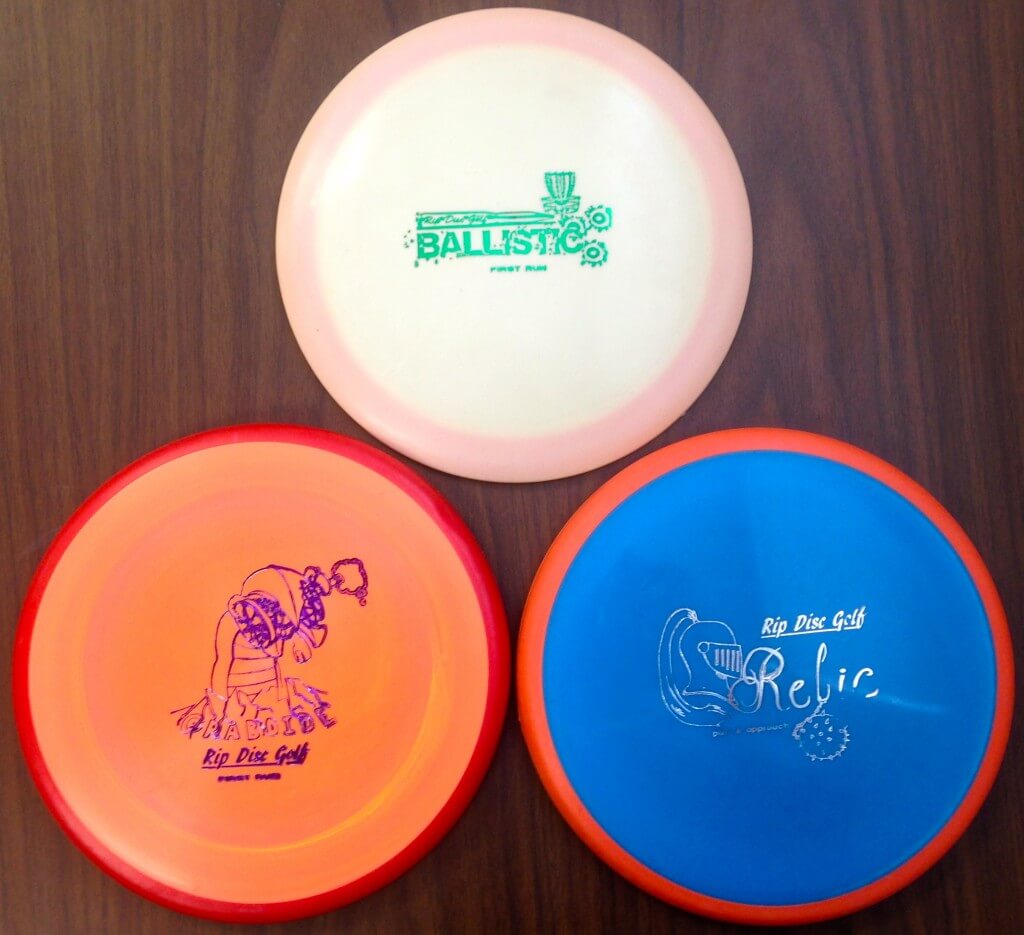 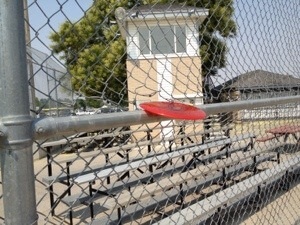 On April 4th, 2016, the PDGA approved the two flagship disc releases by one of the newest disc producers on the market, PLASTIC ADDICTS.  Many…