Last Saturday I played in a disc golf tournament at the Jolley’s Ranch Course in Springville Utah. While mingling with friends and waiting for awards, I realized that I had my mini marker in my pocket and so walked over to my black disc golf cart to put it away. While reaching for the mini disc pocket on the putter pouch, I realized that I had the wrong black cart. Parked near the pavilion there were half a dozen other Zuca Disc Golf Carts of various designs and colors, but none of them were mine.  I panicked for a second, looking all around among the sea of Zuca carts until eventually I spotted my cart in the pavilion by the tables.

If you’ve been to a disc golf tournament recently, you’ve probably noticed the large number of disc golfers who use carts. Disc golf carts are the hottest thing for disc golf fanatics since disc golf backpacks hit the market several years ago. With so many disc golfers using disc golf carts, the question is, Do you NEED a cart too?

I’ve had my cart for nearly 10 months now and have played with it in about a dozen different tournaments, so I’ve had a few experiences that give me a solid opinion that can help you decide if a disc golf cart is right for you.

There are several advantages of using a cart, especially for tournament play.

While Zuca Carts are pretty awesome, there are a few instances where a normal large bag is substantially more convenient.

The obvious answer of course is NO, you don’t need a disc golf cart, but if you are a serious passionate disc golfer, I highly recommend investing in one — especially if your home course is cart friendly and if you play lots of tournaments.

If you’re going to invest in a cart, I also recommend purchasing a seat cushion (provides a little padding, but more important is much warmer than the cold metal) and a putter pouch. You can also Buy a Disc Golf Cart Here!

Some people care about style, image, and name brand. Not me. I care about the price tag. I like the cheap. In the disc golf… 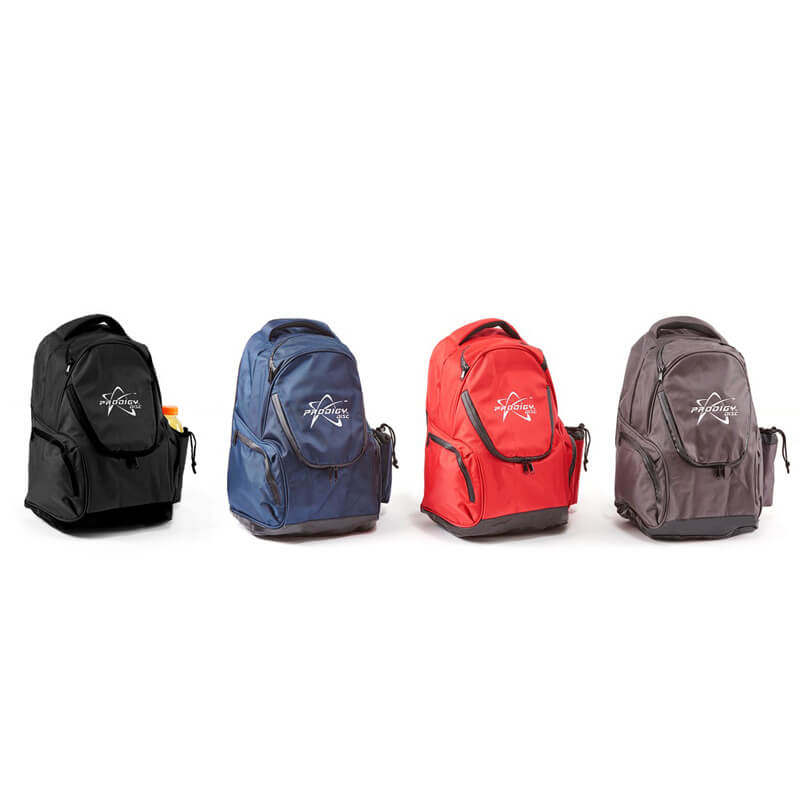 The 2018 season seems to have been one where several new economy backpack bags were introduced into the disc golf market. Affordable bags like the…

Moving from Charlotte, NC to Logan, UT has changed how I play disc golf and has created the desire to re-select the discs that I…