The Walter Frederick Morrison Disc Golf Course at Creekside in Salt Lake is one of the best courses in Utah. This course gives you just about everything: straight open shots, thickly wooded fairways, short accuracy shots, and challenging baskets on the edge of hills and the creek. There are birdieable holes and holes that are really tough to par.

This course is one of the first permanent disc golf courses in the United States and was built more than thirty years ago. It has concrete teeing areas, well groomed fairways, signs that show basket distances and multiple basket locations.

Of all the disc golf courses I’ve played in Utah, this is definitely the most crowded and popular. I showed up on a Saturday evening and had to wait for four groups ahead of us before we could tee off. This is a challenging course, and I wouldn’t recommend it for beginners. If you’re looking for a good beginner course in the Salt Lake area, I’d recommend the University of Utah disc golf course.

While the course is difficult, there aren’t any really long holes, with only a few over 400 feet. Every hole is treated as a par 3 and it’s the tree locations and potential water hazards that make shots difficult. On hole sixteen I hit trees on three consecutive shots (the trees aren’t really that thick, I’m just that good at hitting trees). To play this course I met up with a couple of my Ultimate Frisbee buddies from my college days. While they know how to throw Frisbee’s, they aren’t very experienced disc golf players. The first hole is located right next to a fairly busy road, E. Murray Holladay, and I watched the discs I loaned them just barely miss cars. For most of the front nine we spent some time on just about every hole searching for discs amidst thick groves of trees. The vegetation is so thick that discs sometimes get stuck in the trees. While the back nine has lots of trees, there aren’t the thick disc hiding forests to the side of every fairway. Once we got to the back nine, the creek became the hazard of choice.

While it’s just a creek, the water flow is very swift, and you can’t see the bottom. When a disc hits the water the rapid current carries it for a bit and then it sinks at a location that’s really hard to identify (we were never able to). My friends successfully lost me two Z-Plastic Discraft Discs thanks to the creek.

While this is a great course it’s not perfect. One of the major advantages of this course for locals is that there are multiple basket locations on every hole. For a first time course player this is really confusing. Most of the holes have maps, but because there are six different potential basket locations, you’re really not sure where to look, or which of the three baskets in view you’re supposed to go for. A couple of times we just picked a basket and went to it not sure if that’s where we were supposed to be heading or not. For our first few holes we were able to follow the group in front of us, but after the time spent looking for discs in the forest, they soon got too far ahead of us. The nice thing is that because this course is so busy, you should always have someone to follow or ask for guidance. That’s also part of the other major disadvantages of the Creekside course. The teeing areas aren’t always in the best locations, and there are several teeing areas that are in the middle of “flight zones” for other holes. We heard other golfers yell “fore!!” at least three different times.

While the course has concrete teeing areas, they are elevated several inches above the ground, and seem to narrow for me. It took me a few throws before I was confident enough with my approach that I wasn’t going to fall off the launch pad and sprain my ankle. My friend actually did fall off of the teeing area on one of his drives. Don’t worry, he was okay.

Recommended Discs for This Course

On the majority of my drives I threw forehand on this course, so I’d recommend a good forehand disc. At the moment my favorite forehand drivers are the Discraft Surge and the Westside King. If you want to prevent losing your disc on the holes by the creek I’d recommend the Innova Hydra, a floating approach disc/putter.

This disc golf course is fairly easy to locate as it’s at a big park in the middle of Holladay. The address of the parking lot, and location of the first hole, is

Played it, What Do You Think?

How would you rate Salt Lakes’ Disc Golf Course at Creekside Park? What do you like and dislike about it? Rate it out of ten stars and leave your review in the comment box below. 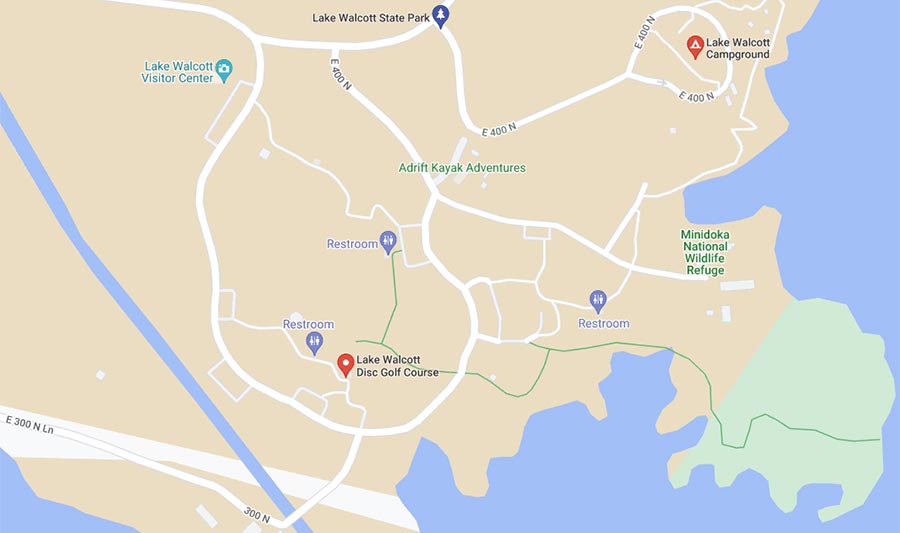 Lake Walcott State Park If you are looking for a good afternoon on a well kept, fun disc golf course which is worth a 25… 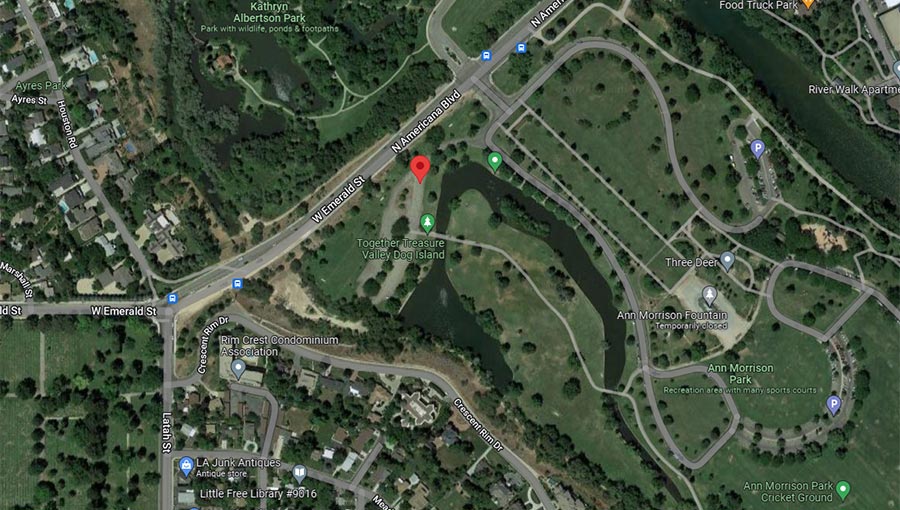 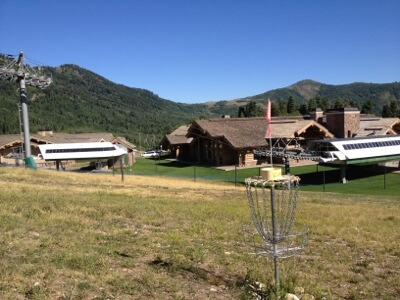 The Snowbasin Disc Golf Course in Huntsville Utah is currently the only disc golf course in the Upper Ogden Valley. According to a few other…