Ann Morrison Park is by the best disc golfing within the Boise metro. Every hole in this course is treated as a par 3, which can be a serious challenge, especially as certain baskets require you to throw at full power on both throws to get a decent put in.

This course challenges a users accuracy and distance throws. Certain baskets also give a disc golf enthusiast the opportunity to use a disc which will do some serious fading as you avoid the parks large trees.

The disc golf here was integrated after the completion of the park and in some cases it appears to be as a mere afterthought. But today the disc golf is now one of the main reasons for visits to the park. Depending on when you visit, the park may also be the venue of other forms of recreation, such as Beer Fest, a sponsored city event, or a touring musician. This frequently adds to the disc golf experience as you can enjoy the event through the ambiance of it.

New options may be making their way into Cache County, Utah for disc golf. The HDDGA, High Desert Disc Golf Alliance, has been actively playing… 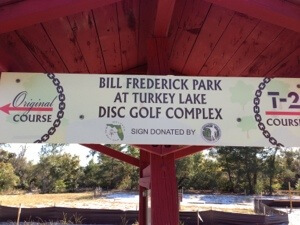 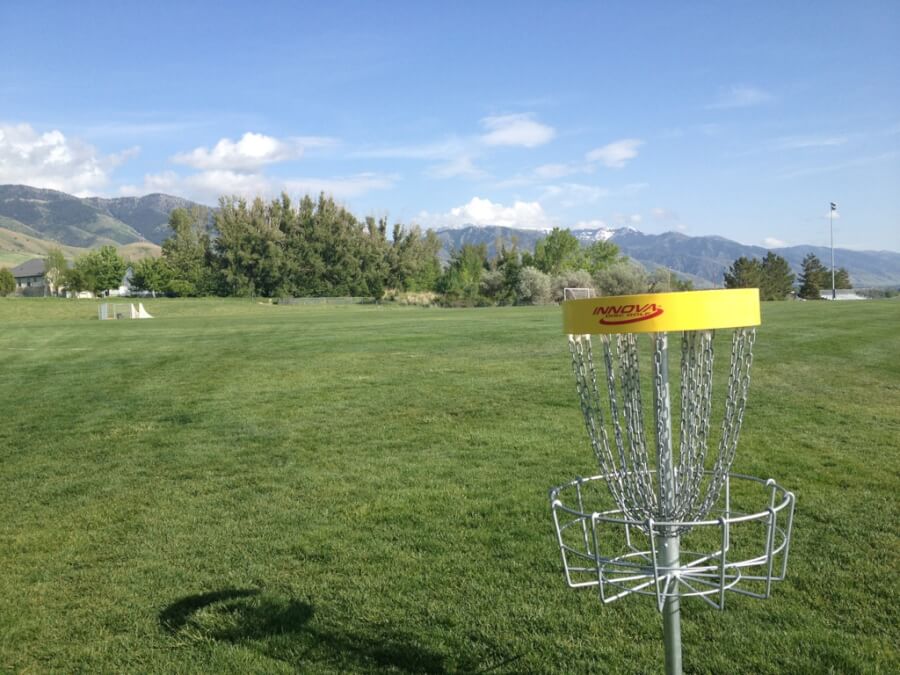 There are actually two frisbee golf courses in Cache Valley, if you consider the baskets at Sky View High “a course”. The Sky View disc…