Note: This is part 3 in a series of posts which make up the chapters of a tongue-in-cheek look at the game of disc golf and why we love it so much, despite the lack of reciprocated affection. It is not actually intended to improve your game…unless it does…in which case we’re happy to take the credit.

I was alone when I first took up disc golf. Nobody I knew played it, except as some weird game you played with a Frisbee when you wanted to see how many throws it would take to hit a tree, or a parked car, or a passing biker. But I never dreamed it was a real sport with a real organization, actual rules, professional structure, and several businesses marketing a growing arsenal of discs and accessories.

One day I saw a new display come into an entertainment store where I worked and wondered why on earth anybody would need so many discs to hit something. Intrigued, I bought a disc that was classified as a distance driver, I looked up the one recently established course in the entire county, grabbed my oldest son who needed intense motivation to actually go outside, and I embarked to try it out.

The course we visited is called “Blind Gully” because almost none of the baskets are visible from the tees. It is basically an undeveloped hillside that belongs to a small town. A fan of the game convinced the city that for little or no cost they could turn their patch of weeds and scrub oak into a course. The tee pads are dirt and there isn’t a single square foot of grooming on the property. We couldn’t figure out where the tees or baskets were except by stumbling upon them. My son, being more tech savvy, found a satellite map of the course that showed us where we were really supposed to go. There were nine holes with two tee locations per hole so you could loop twice for a total of eighteen.

Our disc golf obsession began there, searching through scratchy trees and wild shrubbery for hours to find our precious disc, just to toss it back into hiding a few minutes later. I remember that our first scores were around thirty over par on nine holes.

While playing we came across other enthusiasts who would point out that we might do better if we had certain discs, like mid-range discs, putters, overstable and understable drivers, etc. Well sure! No wonder we were struggling, right? So, the disc purchases began in earnest. Within a few months we’d gone from one lowly driver to a healthy collection of about sixty different discs. Sure enough, our scores improved and we found many reasons to try different discs in countless circumstances. Every time we encountered another unique challenge, we’d dig through our bags, pick a weapon, watch it fly off course, then declare in displeasure, “If I only had a fill-in-the-blank disc, then that throw would have gone much better.”

This is a very important revelation for anybody who wants to truly discover the joy that is disc golf. No matter your skill level. No matter how long you’ve been playing. You need to embrace the concept that your game could be better if you only had more discs. It excuses you of all weakness! It gives you endless hope! It gives you purpose! It makes you look like a real athlete as you haul a hundred pound bag of plastic discs around the course! The newbies with their single Frisbee will look at you in awe and ask, “How long have you been playing? You must be really good!”

You now have an excuse to stop and catch your breath after hiking up a hillside to the next tee, while you bend over to sort through thirty choices, flipping disc after disc around in your hand until you finally conclude, “Yep, this is the one.”

Every time a throw goes awry, you don’t need to worry about self-abasing things like error, or tiresome things like practice. Instead you can decide what your next purchase will be and how it will revolutionize your game. It is always the disc’s fault! Unless, of course, the throw went really well. Then it was all you, my friend. All you!

Oh, I’ve also heard a few happy declarations of, “I love this disc!” after a surprisingly good throw, but that love doesn’t seem to last too long. Pretty soon that same disc is cursed as it flies off course into a creek, and its spot in the bag will soon be filled by another. You’re not a traitor. The disc is! It failed you!

That isn’t a bad thing. I mean, how many other things in your life can be discarded, abandoned, and replaced with such nonchalance? You can’t dump your career and get another every other week, or that car you have a love/hate relationship with, or that child who won’t clean her room, or any other number of things over which you have no control. But doggone it, you can ditch that pesky driver and get something a little lighter, or heavier, or perhaps a little more stable!

I have a very good friend who not only ditched his unfaithful discs, but he ditched entire brands! If one disc brand failed him after a week or two, he’d swap his entire bag out for a new brand. Then when that brand no longer did his bidding, he’d go to yet another. I wouldn’t necessarily recommend that approach, as it can be the cause of financial stress to exile dozens of discs at a time, but my friend lives with the undying hope that his game will completely turn around once he finds that brand that was manufactured just for him. It’s like seeking that magical soulmate. You have to seriously date a few brands first before you pull out the ring and pop the question. He just wants to commit to the perfect disc mate. Other guys that play in the local league aren’t complaining. They’ve been able to buy the outcasts from the trunk of my friend’s car for bargain basement prices. See? It’s a win/win for everybody. 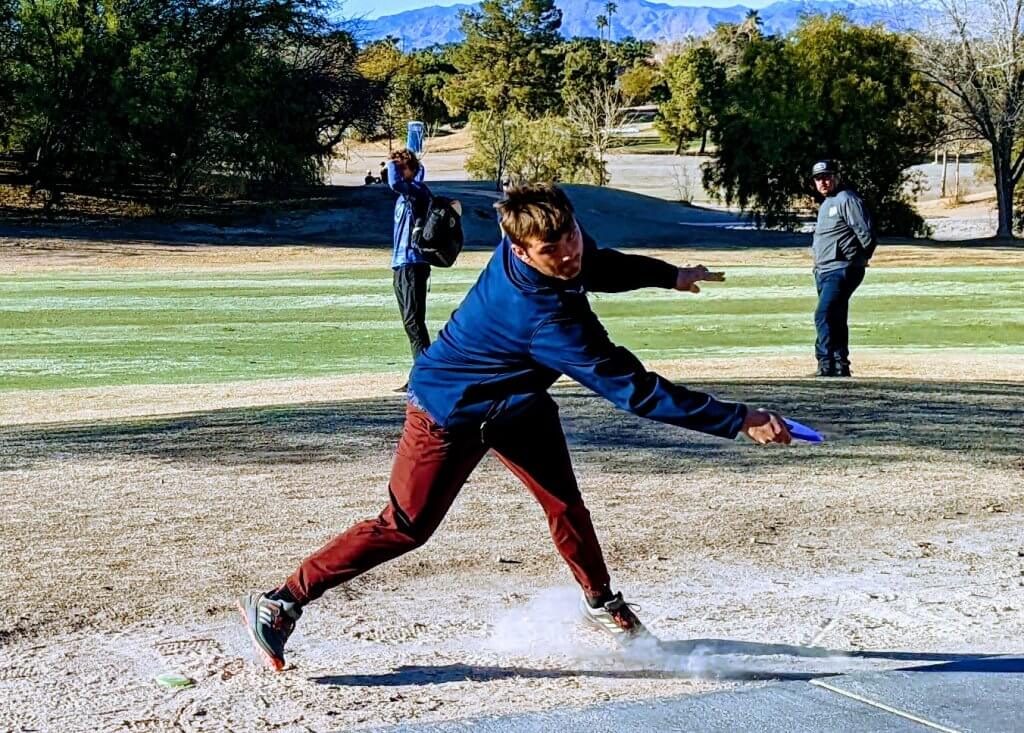 Today Alan and I had went over to a softball field at Willow Park and tested out his newest Distance Drivers. It was both encouraging… 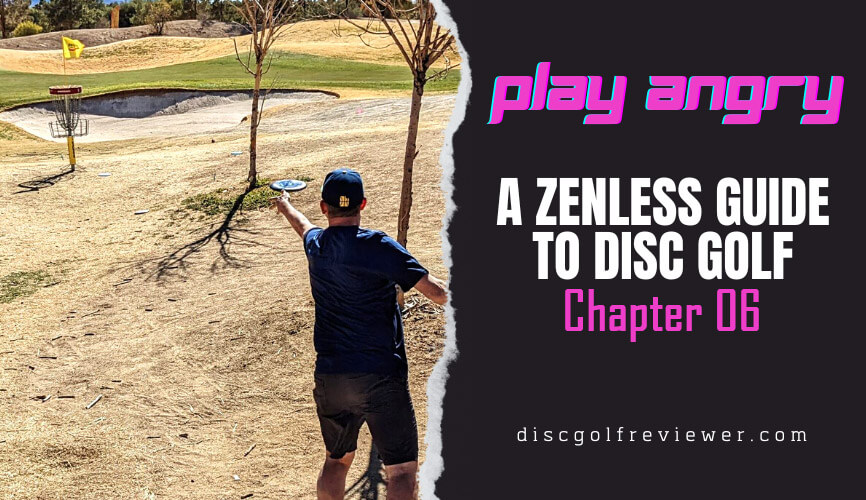 Note: This is part 6 in a series of posts which make up the chapters of a tongue-in-cheek look at the game of disc golf and…

UPDATE: Since this blog was written, we’ve seen a big announcement from Discraft that Paul McBeth, 4 times world champion, has moved from Innova to…