The Tee-Bird is a stable fairway driver that works well for backhand throws. It provides stability and distance, which are important attributes for a good fairway driver. The Tee-Bird has a speed rating of (7), high glide (5), (0) turn, and a moderate fade (2). It is available in the inexpensive DX plastic, as well as the harder, more durable Champion and Star plastics.

The Innova Tee-Bird is a very popular disc because of its consistency. It’s not the fastest or furthest flying disc, but it’s dependable and won’t often turn over out of control and off to the right.  This is a classic old Innova Driver and the standard for disc comparisons. As you play more disc golf you will often hear other players compare new discs as, “it’s like a faster TeeBird” or “it’s not as overstable as a TeeBird.”

For whatever reason, the Teebird did not perform well for our forehand drive tests. In fact, out of the 43 drivers we tested in our initial round of beginner driver tests, the Teebird ranked dead last. We just had a hard time releasing this disc in a way where it would live up to its glide rating. If you throw forehand, we would not recommend the Innova Teebird. The disc we used for our tests was DX plastic, which we find is more difficult to throw forehand. Perhaps a Teebird in Star or Champion plastic would perform better as there are many disc golfers who regularily throw the Teebird sidearm.

Because of its immense popularity, the Teebird is available in all kinds of plastics. Use these links to purchase one from InfiniteDiscs.com

Do you throw the Teebird? How would you rate it? What do you like or dislike about it? 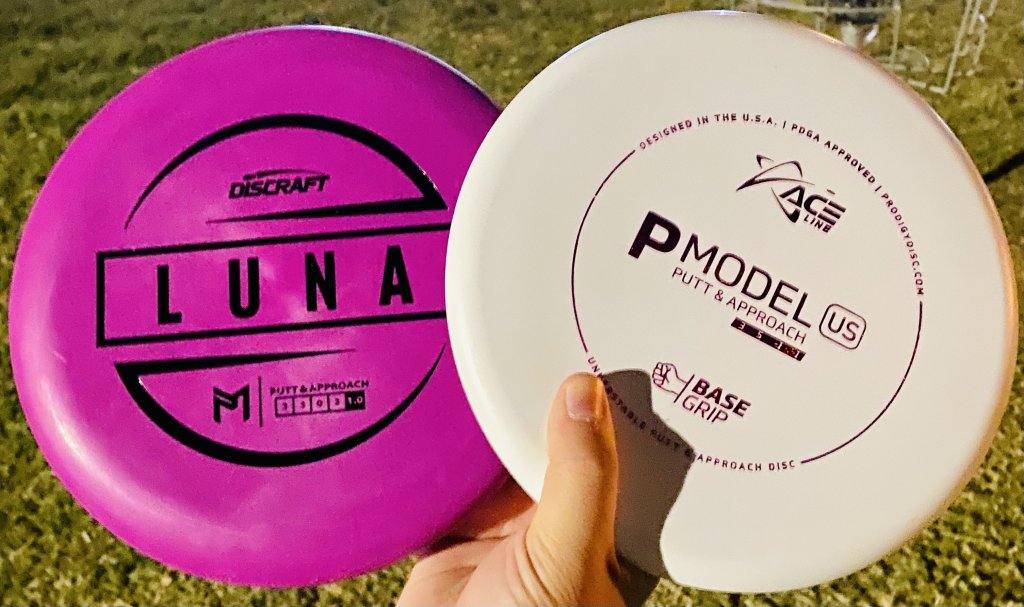 Welcome back to the second round of the Disc Golf Reviewer World Series of Putters! We are searching for the best putter in the world… 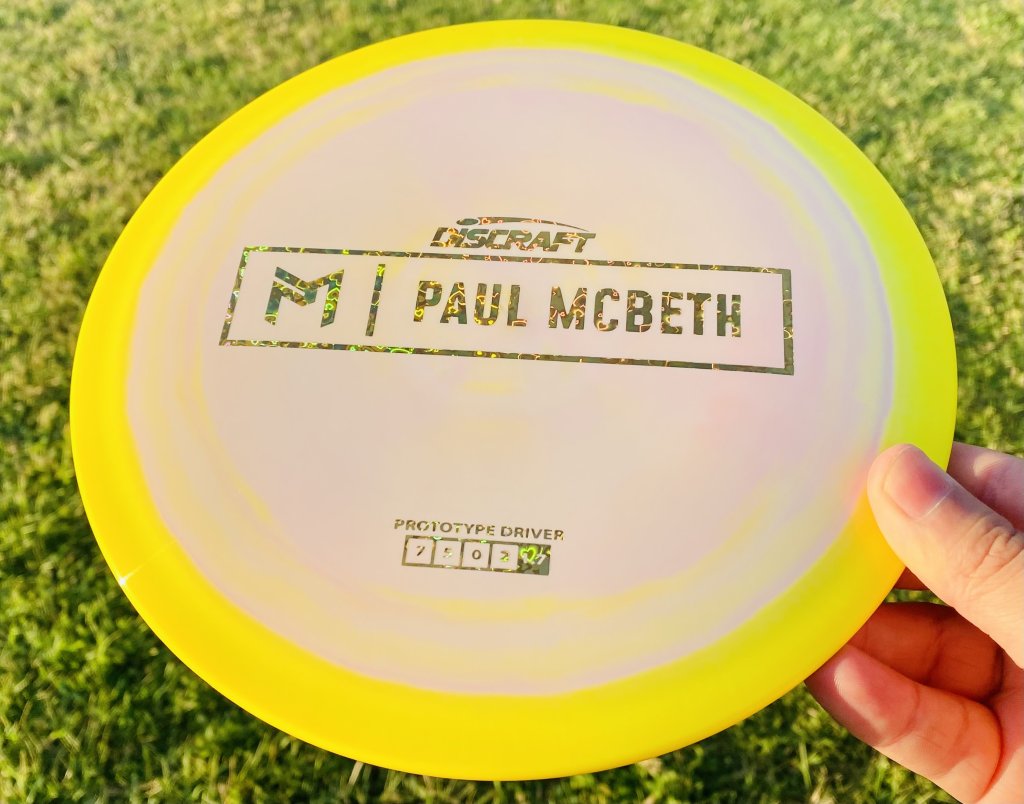 Discraft has been killing it recently with their new releases, and it looks like they’ve done it again with the newest edition to their Paul…