The “Aviar” is the classic Innova Putter that comes in a lot of the starter sets.  There are several differnt variations of the Aviar: Classic Aviar, KC Aviar, JK Aviar, Yeti Pro Aviar, and Aviar Driver. Almost all of the speed 2 putters are a version of the “Aviar.” Different Aviars comes in all the different types of plastics, including the coveted “glow” plastic. According to Innova’s website, it is “the most popular disc.”

After having tested other putters, my initial impression of the Classic Aviar wasn’t “the best”, but it is definitely a good, solid, accurate putter. It’s no wonder that this disc is so common. If you have a choice, I like the feel of the JK Pro Aviar-X putter better than the classic aviar.

As an approach disc, The JK Aviar ranked in the top 12 for accuracy according to our test results.

Here are some aviar reviews provided by Summit Sports: 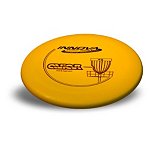 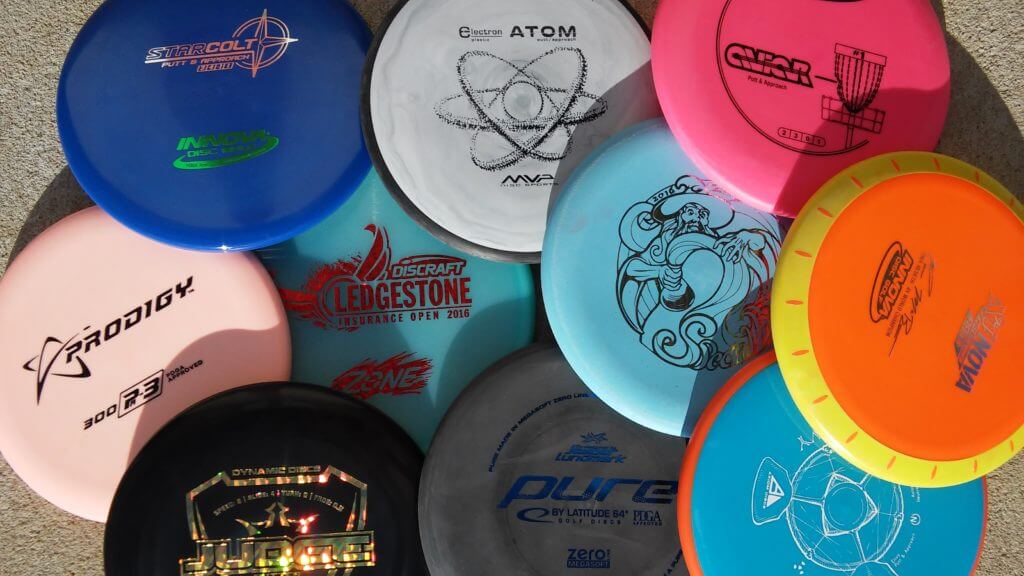 We’ve run the numbers on sales through the infinitediscs.com retail store, looking back from April 2015 to April 2016 to discover the best-selling putters. These are…