If you’re looking for the best stable distance drivers that will have a virtually straight flight path, here are a few to consider. These drivers were rated as “must haves” by reviewers at InfiniteDiscs.com. Three of these top rated discs are manufactured by Latitude 64 in Sweden. Like many of our other top rated disc posts, the ultra high speed discs (13-14) just don’t have “must have ratings.” This is likely do to discontent from inexperienced players that can’t handle the power. Nevertheless, here are the five best stable distance drivers….

Latitude 64 Saint – The Saint is all about the glide. This isn’t a disc you need to try to throw hard, it goes the distance with good concise form. On downhill or downwind shots the Saint will go forever.  From 10 votes, this disc has a 4.8 rating.

What a beautiful disc, both the plastic and the flight. I picked one up at 168g in Gold Line plastic. From the first toss, I was hooked. I throw this disc in the 350′ range, and my longest throws are in the 400′ range with either a GL Flow (for no fade) or a Star Wraith (for more hook at the end). This disc throws quite a bit like the Flow but with less effort. Power down a bit, snap good spin on it and just put it on a line, then stand back and watch this thing glide effortlessly.

Latitude 64 Flow – The Flow has a higher speed than the Saint, and requires more power, but this is also an excellent gliding disc that goes the distance. This relatively straight flyer is a winner for both backhand and forehand throws. From 5 votes, the flow is rated with a 4.8.

The Goldline Flow is my go to driver. Has superior glide with just the right amount of high speed turn that will make it fly forever! Has a very pretictable fade at the end also. It is the most consistent flying driver in my bag which is why I am always reaching for it. I have thrown the Opto also and it is a tad bit more stable than the GL. I just prefer the feel of the GL in my hand the most.

Innova Krait – This new Innova driver has excellent ratings. The Flight path of the Krait is similar to the Latitude 64 Flow, My favorite driver, bar none. I carry five in the bag at all times. 2 champ (one metal flake), 1 star (Halloweenova special) and 2 Blizzards (158 and 159). I used to think nothing could be better than a Wraith..until the Krait came along. First throw and I was hooked.

It has the same turn as a Wraith, but with quite a bit less fade on the tail end of the flight. Thrown flat and hard and it will hold a straight line for a very long time (I’ve had a few go out past 320 dead straight) with a bit of fade at the end. It holds a hyzer to perfection, and I recorded my first forehand ace with this disc. understable turn, but a strong end of flight fade to give it an overall neutral flight. Reviewers love the quality plastic that Westside discs use. From 5 votes, the Northman has a rating of 4.6.

This is my workhorse distance driver! I absolutely love this disc! It has a fantastic S-curve that just bombs. For me the flight pattern is extremely similar to the innova orc – my previous go-to driver. However, the glide on this disc is just ridiculous. The plastic is gorgeous and indestructible – what’s not to love?

Innova Beast – this classic Innova disc is still loved by many. The Beast had more votes, 13, than any other disc in this category, but had a slightly lower rating at 4.38.

If you are going to get in to the warp-speed drivers you need to take a stop with the Beast. Still one of my furthest discs to where I can push 375+ on a good throw. Great for hyzer flips and subtle s curves but and overall very workable disc. If I had to play a round with Just one max distance driver it would be a Beast. 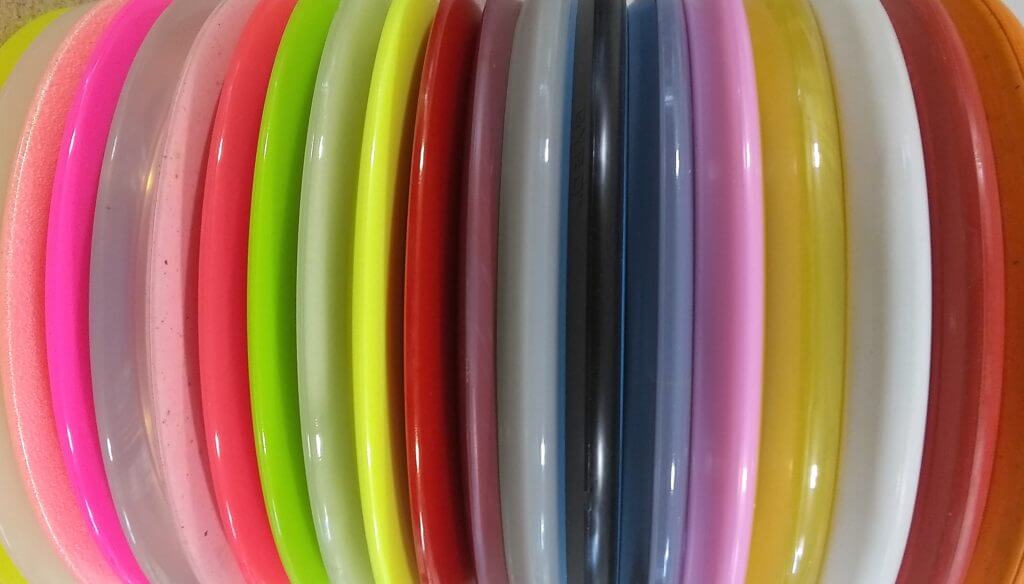 It’s time to take another look at the dynamics of disc sales, but in the light of Paul McBeth’s move to Discraft from Innova as… 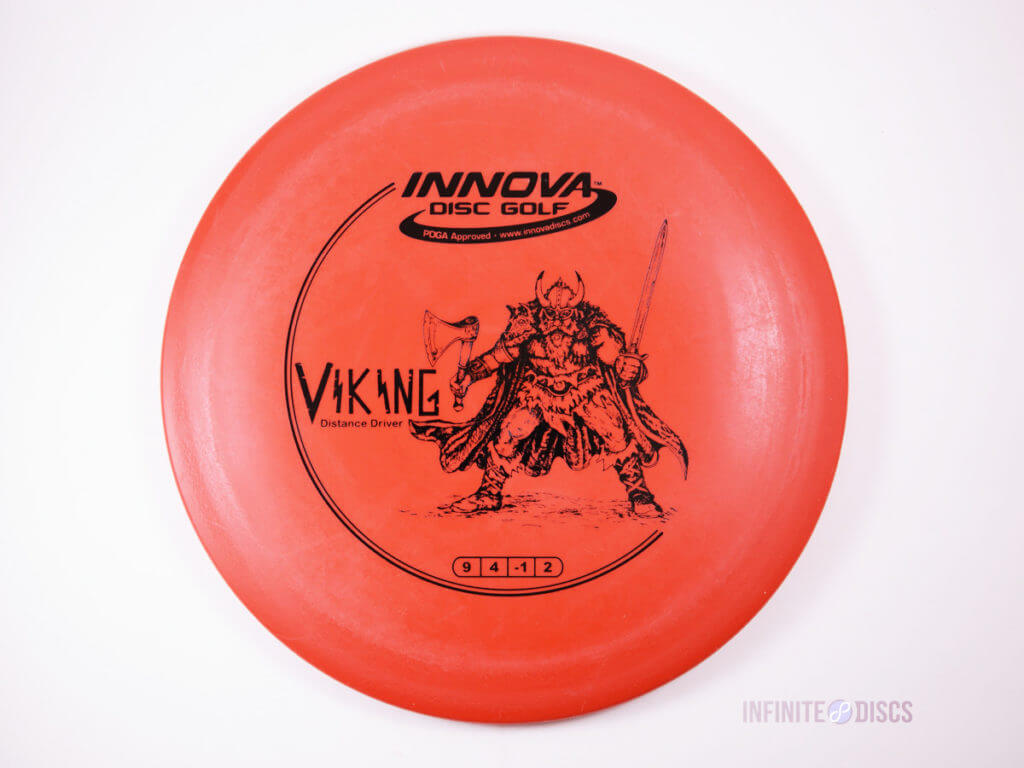