Discraft  has a large selection of discs and a long-time presence in the disc golf market. I actually started my love of disc golf with Discraft discs, as have many thousands of players who are able to find affordable discs that are very forgiving for novices. Discs such as the Avenger SS, XL, Stratus, Comet, Xpress, and their juggernaut, the Buzzz, all lend themselves very well to new players who do not yet throw with a lot of power.

In 2016, the popular disc maker presented two new discs which straddle the divide between beginning players and experienced players, and based on initial sales the duel-appeal approach seemed to work well for them. The Undertaker was the first big release of the year and became Discraft’s hottest-selling new release since the Nuke distance driver release in late 2009.

The formula for the success was not in releasing a new utility disc that may or may not come in handy for certain types of players or certain types of throws, but instead creating a disc that merely does a workhorse task and does it very well.  The Undertaker flies much like the popular TeeBird by Innova, though a touch beefier and faster– perhaps we could say it is more like a Thunderbird. Though Discraft does not use the 4-digit flight rating system, stubbornly sticking to a much less informative single-digit “turn” rating, reviewers on the Infinite Discs website give it an average 4-number rating of:
9 / 5 / -1 / 3

The Undertaker fights headwinds well, without too much bouncing around, and it always finishes with a solid fade when thrown for precision shots between 200 – 300 feet. If you try to crank the Undertaker out like a distance bomber, then it gets more understable, but alas, that is not its purpose or design. It is a workhorse driver for the fairway and for those tee shots where the hole is under 300 feet away. In those cases, the Undertaker is extremely reliable as long as you account for that smooth fade at the end of flight. It wasn’t long before the Undertaker won a permanent spot in my bag, falling between and often replacing other Discraft discs that were previous staples in my fairway game, like the Elite Z XS and Elite Z Predator.

And once again, the Undertaker isn’t completely unthrowable to new players. Though they may not get the distance of an experienced player, the disc will still behave the same, holding a line until the fade, based on the speed of the release.  So it still finds itself useful across the range of experience.

Another new release by Discraft for 2016 was the Thrasher, which straddles the line between beginner and advanced players even more thoroughly than the Undertaker. The Thrasher is something of an anomaly because it is clocked in as a “speed 12” distance driver by reviewers, putting it in the speed range of popular drivers like the Destroyer, Photon, Outlaw, etc. and yet you don’t need huge arm speed to get great distance results.  It doesn’t have the large fade of those other distance drivers, making the Thrasher more forgiving for newer players, and it has an understable pull upon release, which allows it to carry for long distances before touching down. But even when power throwers give it a whirl, it doesn’t behave like many other understable discs– it doesn’t pull right into the ground and turn into a roller. It manages to fight that understable “crash-and-burn” tendency when thrown hard. So, you can either dial back the speed and have a really good precision drive, or you can crank it and watch it take a long, understable flight with a gentle end fade. So far, the Thrasher has proven to be a second driver hit for Discraft in 2016.

One of the new releases by Discraft in 2016 that even took the company completely by surprise was the novelty disc, the Mini Buzzz.  This miniature replica of the popular Buzzz mid-range flew off the shelves so fast that the first run was sold out in only a day or two.  It is larger than the typical mini marker disc, and it is certainly not PDGA approved for use in game play, but this little mini-sized disc actually knows how to fly! Once Discraft caught up with demand and started producing these little guys as fast as consumers could snatch them up, they became a disc golf sensation as players started collecting and…yes…throwing them across courses,  reaching distances of 250 feet or more!  They fly wonderfully despite being a novelty. Release it with a hyzer angle and let it rip! it will stand up and fly further than you expect. As soon as any player pulls out a Mini Buzzz and says, “hey, watch this!” their friends end up searching out mini Buzzz discs of their own.  We shall see how long the trend continues. After this, I foresee more disc manufacturers making miniature replicas of their most popular discs.

This summer, we saw a lot of new disc releases from several disc golf manufacturers. One of the more successful new releases has been the Dynamic… 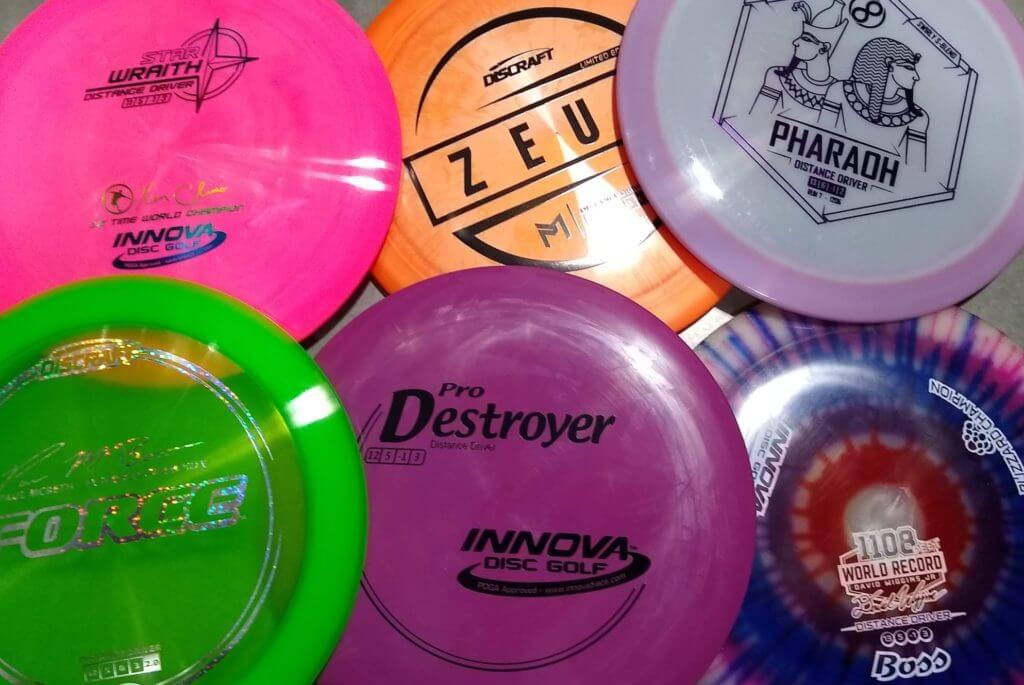 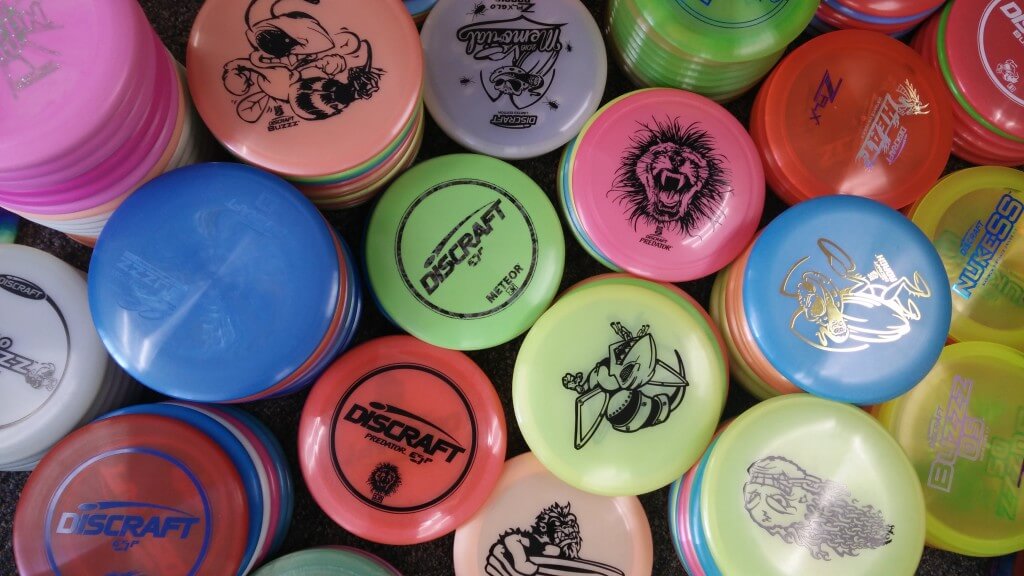 I’ve always had a love for Discraft discs, possibly because they were the very first discs I purchased and explored when I started playing disc…