This morning I went to test my brand new Innova Roc. I’d heard some good things about the Rock, and about what a “great all around” performer it is. So I decided that I’d use it exclusively for a round of nine at Von Baer Park in Providence, Utah. No Driver, No Putter, Just the Roc – a disc I had never even used before.

My experience with the Innova Roc went great, for the first 7 holes. It is a nice heavy disc with a great grip, and decent glide (4), no turn (0), and a pretty heavy fade (3). It has a slow speed (4), but for me I didn’t really notice much loss in distance compared with the drivers I normally use. I used it to tee-off, for forehand shots, backhand shots, a turnover shot, my putter, and even a thumber. It worked well enough for almost everything, and made a great putter for me (might have just been beginners luck, but I didn’t miss a single putt with it). After 7 holes, I was just 1 over, which is a really good score for me on such a difficult course.

But then my good fortune came to an end. My forehand release was slightly to the left, the Roc failed to recover by fading to the right, and glided off the cliff into the Von Baer Abyss known as “the disc graveyard.” I couldn’t find it, and so my review of the Roc is done until I get another one. But from my six holes of experience, I really like that mid range disc.

The Roc comes in several different weights and plastics. Here are the reviews of the Roc by Summit Sports: 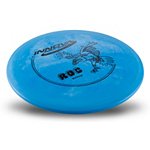 All across the board, pros and amateurs alike agree that the Roc DX Midrange Disc Golf Disc is a favorite. Created by Innova, this disc provides smooth and accurate flights in any wind conditions. It also has a slow predictable turn allowing for better shots. This midrange disc can be used for medium length shots with pin point accuracy. 2009 World Champion, Avery Jenkins calls the Roc DX, ‘The best midrange disc in the game.’ Features: Fade: 3, Can be used in windy conditions, All around performer, A top seller. 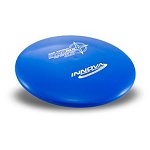 The Roc Star Innova is simply the best and most versatile mid-range disc around. It provides accuracy at any range and in any condition. The Roc Star can take hold of the angle of release even into a headwind. It can be used for driving, upshots, straight shots, hyzer shots or anhyzers. The Roc ages gradually and predictably. If you’re not sure what disc to throw, choose the Roc; just like most pros. 14 out of 15 Innova Pros have the Roc in their bag and most have more than one at different states of wear. 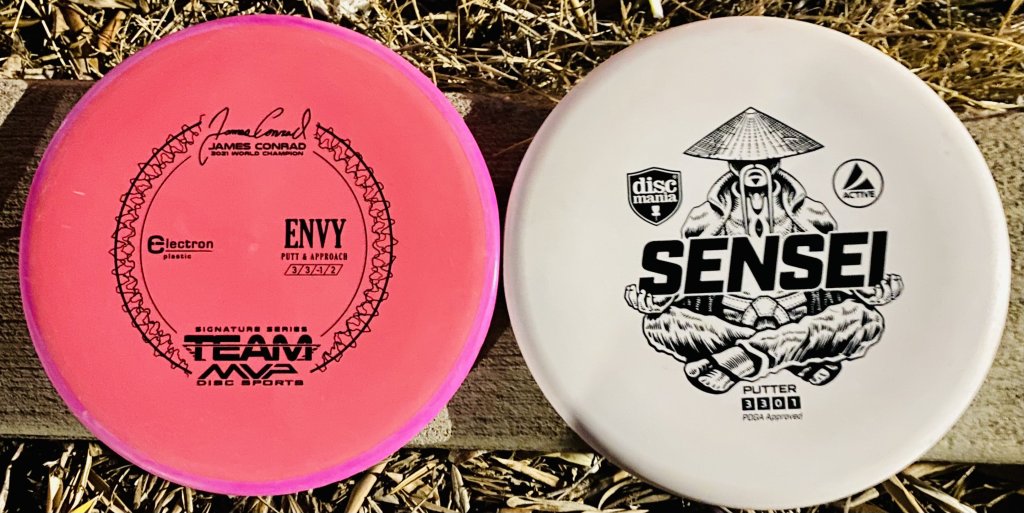 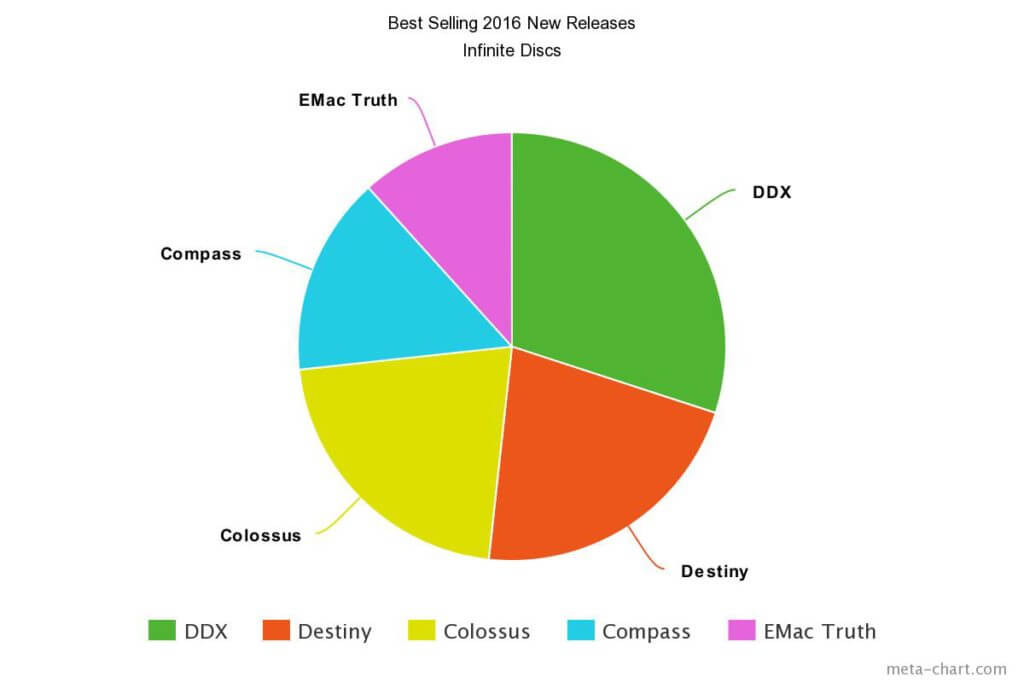