Last week, Infinite Discs dropped their popular distance driver, the Emperor, in a new plastic, Halo S-Blend. I got the chance to take one out to a couple of my local courses last week and test it out. Here is my review!

First of all, this has to be one of if not the prettiest discs I have ever seen. There are lots of cool color combos that the Halo S-Blend is made in, but the one I have is black with red on the rim. I think the black blending with the red in the rim caused the red rim to come out with a really cool glossy finish that really pops in the light.

I also think the stamp design for this run of Emperor is beautiful and looks great with the halo rim design.

The Halo S-Blend and Star discs that Innova makes are always esthetically pleasing, but I think these Emperors are as gorgeous as any run of any other disc I’ve seen. The look alone will not disappoint you, but now for how it feels.

I love the way this disc feels in my hand. It is a softer feeling S-Blend than others I’ve seen, but it also isn’t too gummy either. I think it provides a nice, reliable grip.

This run also has a little bit of a dome to it that has a slight to average “pop-top,” meaning that the flight plate makes a slight “pop” sound when you press down on it from either side of the disc with your thumbs.

The Halo S-Blend Emperor that I tested is a max weight, marked at 173-75 grams, and I tested it alongside some earlier runs of G-Blend and Splatter S-Blend Emperors. For me personally, I found the flight to be pretty consistent with my other Emperors, but maybe with a touch more turn.

When thrown hard with a flat release, the Halo S-Blend Emperor flew straight with very little to no turn for a long time before giving way to a strong and reliable fade. I was maxing out around 400 feet in distance.

I’d be very curious to try out a lighter weight version of this run to see if I could get a little more turn out of it in order to snag a little more distance off the tee. I’m also sure that as the disc gets beat in, that turn will become more pronounced.

I also tested this disc out on the forehand and enjoyed it quite a bit. I have a pretty strong forehand with a lot of snap and spin early in the flight, so I was able to get a bit more turn out of the disc with my forehand shot. That being said, I never turned it over too far, and it always fought back to have a nice strong fade at the end of the flight.

A really beautiful and excellent flying run of the Emperor. If you haven’t tried out an Emperor yet or if you already keep one in your bag, I highly recommend you give one of these Halo S-Blend Emperors a try. 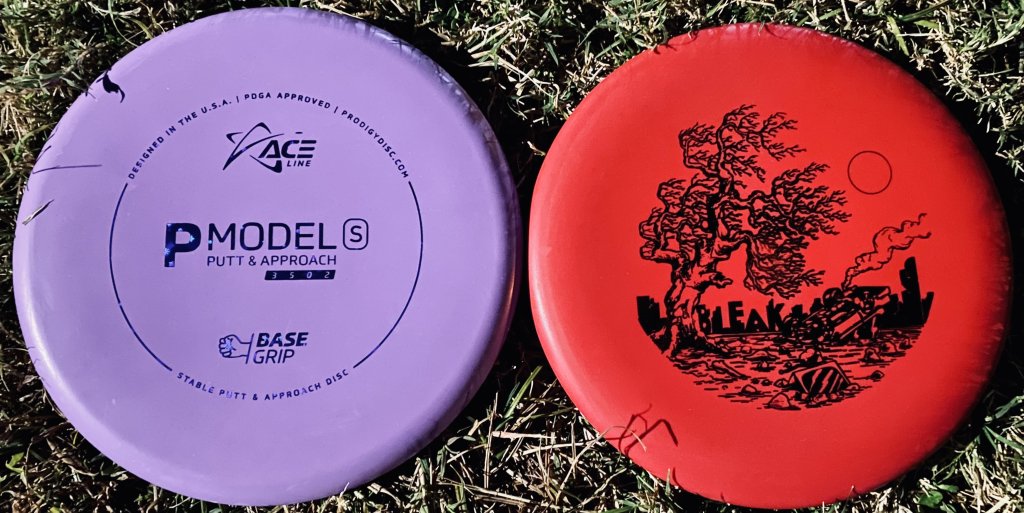 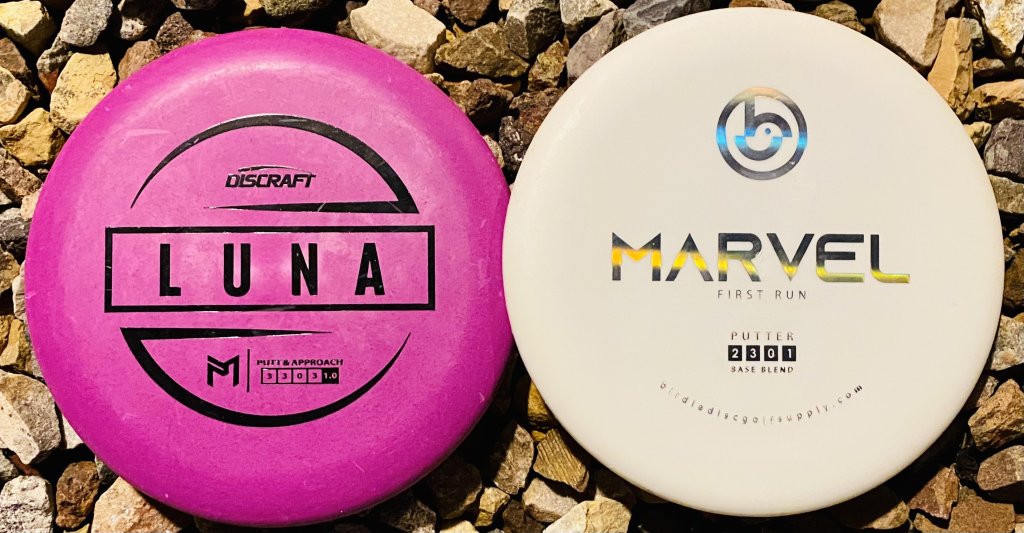 We’ve finally made it to the semifinal round of the Disc Golf Reviewer World Series of Putters! In this series, we are searching for the…