Today we had some fantastic distance testing with forehand drives where we learned a lot of great things. We performed tests with the two different Innova Krait discs, in both the Blizzard plastic and the Champion plastic.

Weight difference: The Blizzard plastic was much much lighter, coming in at 135 grams, whereas the Champion was 170 grams.

Though the numbers are identical with both of the Kraits, (11/5/-1/2) the flight pattern and release from our hands was not. The Blizzard has much more rollover (though it still has relatively little rollover) than the Champion plastic, which can be a great thing for placement around objects just beyond the 200 foot mark.

For forehand throws, the Champion was the clear winner when it comes to distance, being my second farthest disc of all time testing (behind only the Monarch at this point). My average throw was 297 feet, and my maximum was 332 feet. I know some of you very capable throwers will laugh at that, but that is my all time farthest throw – very respectable in the world of intermediate/ beginner disc golfers.

We also ran some tests on the Discraft Avenger, Innova Firebird, Discraft Wildcat, the Innova Wahoo (a disc which floats in water), and the Discraft XL. With nearly each of these discs, except for the Avenger, I was able to throw it beyond or exactly 300 feet at least once… which leads into the next point.

Disc Golf is a Mental Game

You throw as well as your mind will allow you to. We noticed that with some of our results, the feel of the disc just wasn’t quite right, or we had poor initial throws, so our mind was out of it. As a result, our throws flopped, they launched too high, they had too much angle… we just couldn’t get the distance. When we would encourage ourselves and say “Here comes the 300 throw!” We would do it. The lesson learned, stay positive and keep your mind in the game! 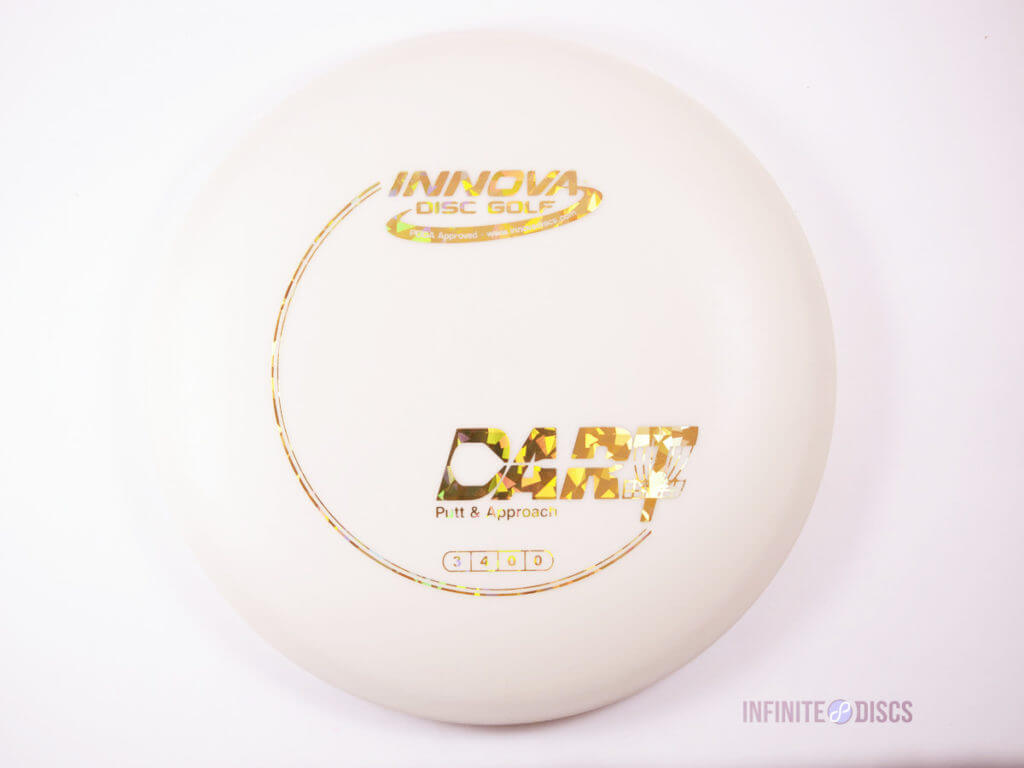 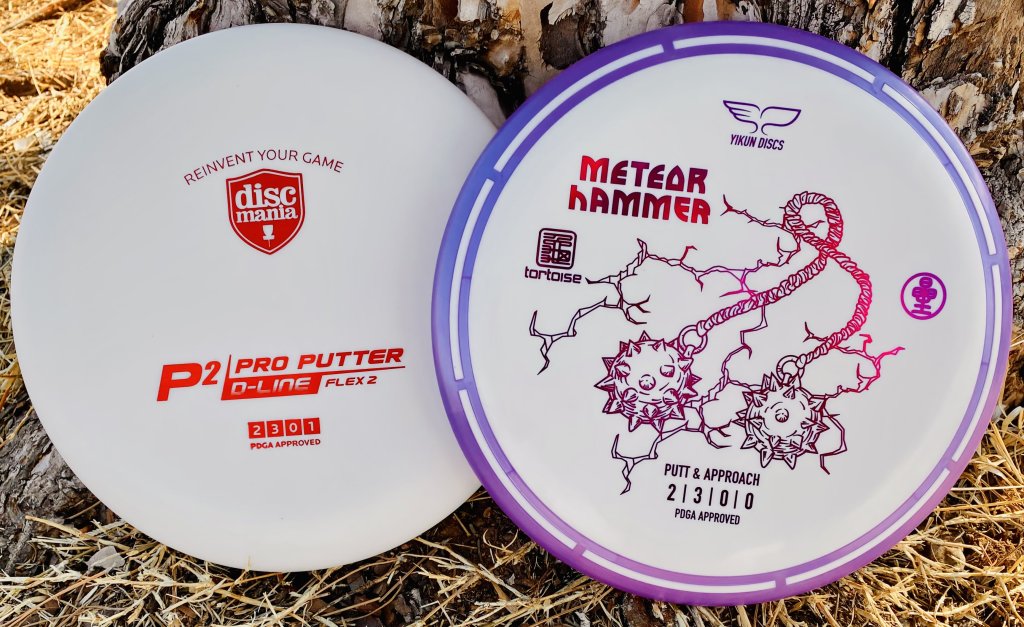 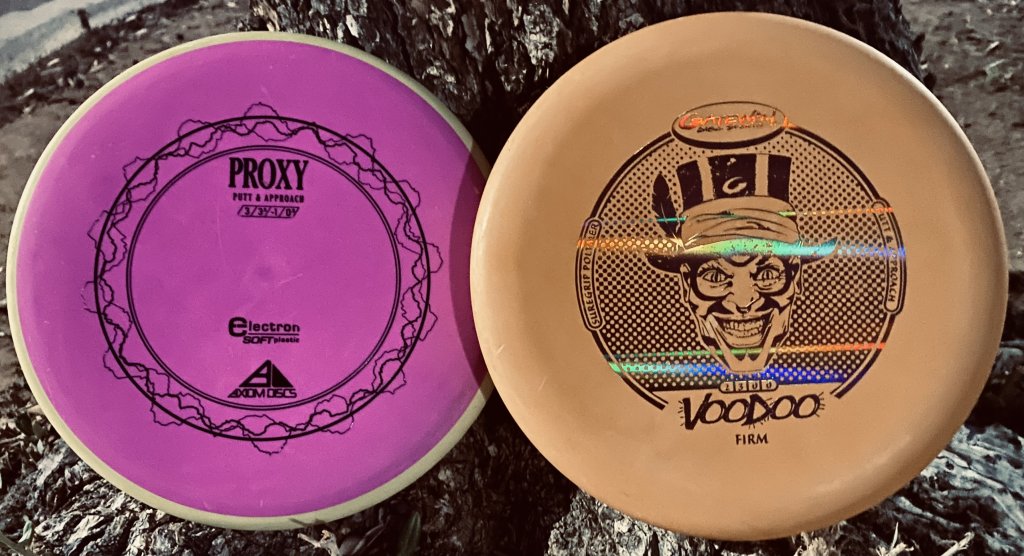