OK, we’ve all played this little game before. What if you were stuck on a desert island and you could only have “x” number of “x” items? Well, let’s relate this to disc golf and see what we come up with.  Here’s the question:

What if you were stranded on a desert island and could only have 5 discs in your bag?

I know some of you are shaking your head in disgust at the very thought, because you only play with three or four discs anyway.  But I know that most of you are already mentally digging through your bag, or your backpack, or your boxes stored in the basement, wondering how you could possibly get by with only five discs. I guess I’ve become something of a disc snob, because I now struggle with such a narrow selection. But if I had to pick only five discs, here are my choices and the reasons:

Disclaimer– This is NOT in any way an endorsement of any particular disc or brand, but merely a selection based on my own preferences, which change VERY frequently. Nothing distracts us from the old, faithful discs more than shiny new plastic!

Putter – Though I usually putt close range with a Banger GT I don’t think I’d want that on the island. Face it, I should be able to putt close range with pretty much anything, and heaven knows I’d have a lot of time to practice on a desert island. So, I think I’d go for something that works better for me at a longer distance, like the PA3.

Midrange – I’m tempted to take my Buzzz, because pretty much anybody can count on a Buzzz to fly straight as an all-purpose midrange, but I’m going to take my Drone instead, because I’ll use my fairway driver for my shorter straight drives, and I’ll need a Drone for very predictable, overstable turns.

Fairway Driver – For a nice control driver that I can throw straight at my target, or that I can turn left or right with a little angle in my wrist, I’m going to take my River. I admit, this is one of my shiny, new toys, so it gets the nod. Otherwise, I’d probably have stuck with my good, old XL which I can lazer-beam to any nearby target.

Distance Driver #1  – As my first of two distance drivers, I’m going to take my UnLace by Vibram, because I need to have at least one rubber disc in my limited bag. Plus, it is a very nice, understable disc which allows me to get a lot more distance with my mediocre arm than pretty much any other driver that I throw.

Distance Driver # 2 – And as my second distance driver, I’m going to do something crazy… I’m going to take a disc that I have not added to my bag yet, but that is always begging me to take it in my hand and throw is like a madman. I’m going to go with the Destiny by Westside Discs. Why would I take a disc that I don’t already know up and down? Well, I’m already taking some of those, but if I’m going to be stranded on a desert island for who knows how long, then I want something NEW. Besides, the Destiny is getting a lot of love these days from other players who claim that it is the best bomber out there. I’ll be able to work on my distance throws for days (assuming I have enough food to survive that long).  Let’s just hope it holds up in the sea breezes, otherwise, I’d probably be better off with a new Aquarius that floats in water, since the wind will likely carry my discs into the ocean waves. So, here’s my desert island disc list (though I’m sure it would change next month):

What are your desert island discs? Post it in the comments. I’d love to know what you would take with you, both old and new. 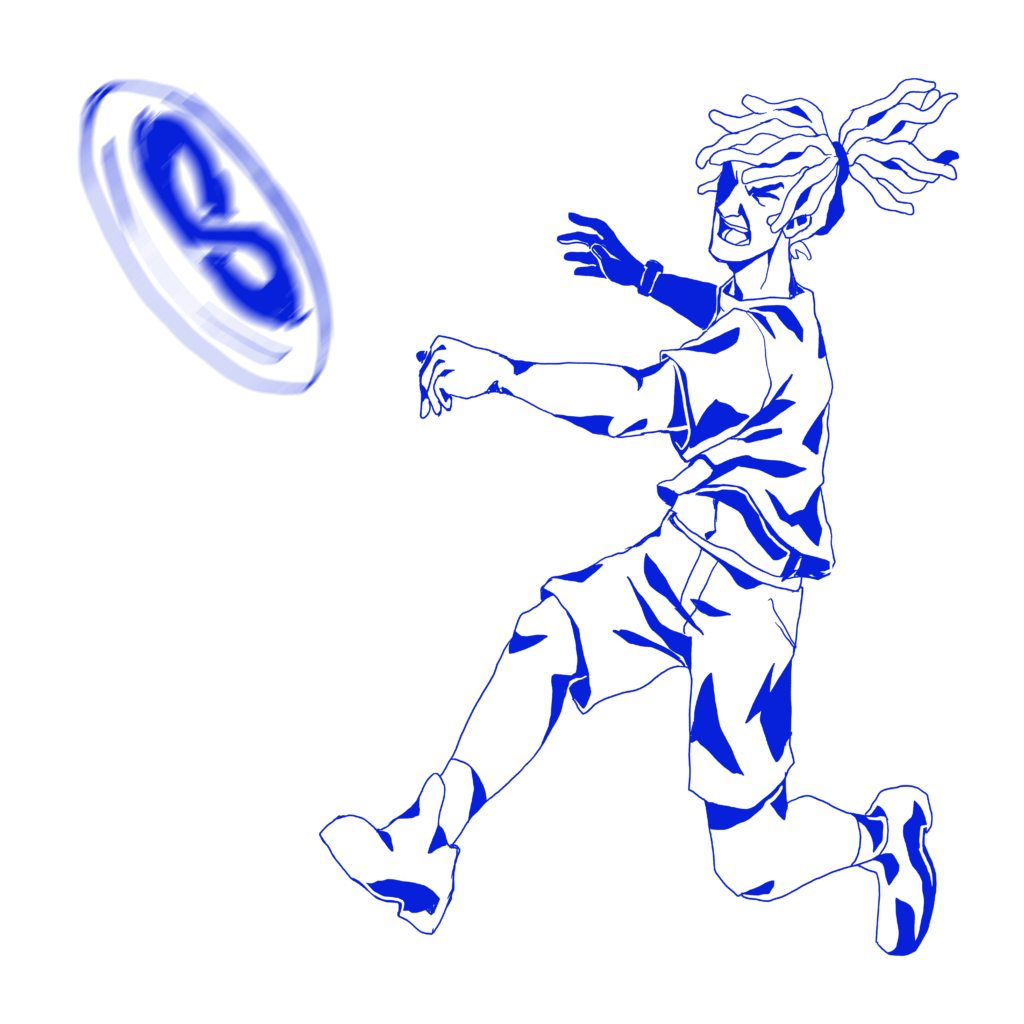 What is Understable vs. Overstable? When you are new to the game of disc golf, you hear terms like “overstable” and “understable” and “flippy” thrown… 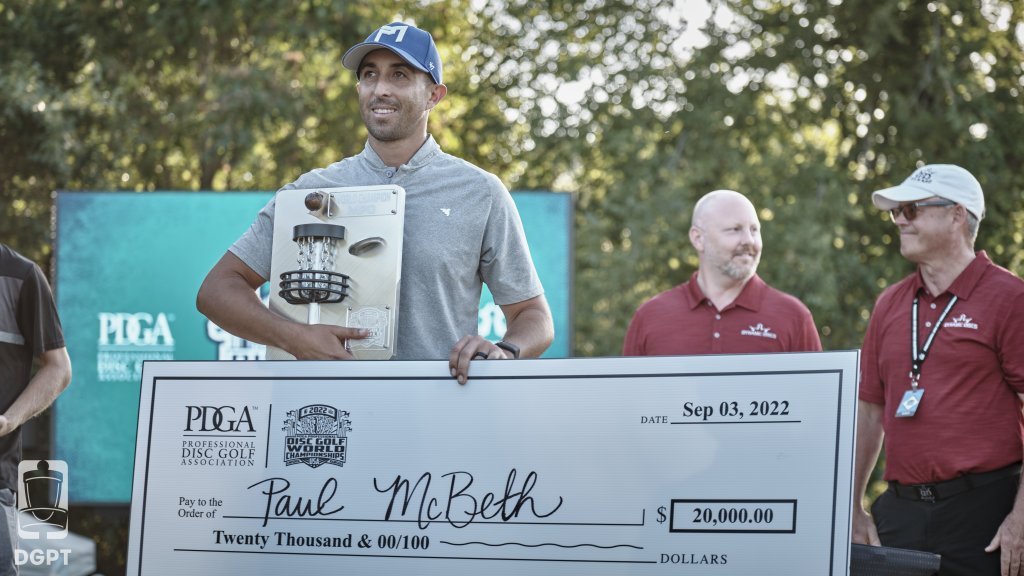 The 2022 Disc Golf World Championship concluded this weekend in Emporia, Kansas where Paul McBeth was crowned World Champion in the MPO division. This was…