Note: This is part 5 in a series of posts which make up the chapters of a tongue-in-cheek look at the game of disc golf and why we love it so much, despite the lack of reciprocated affection. It is not actually intended to improve your game…unless it does…in which case we’re happy to take the credit.

Chapter 5 – The Need for Companionship

One of the true joys of disc golf is found within the social aspect of the game. Rarely do I see a lone disc golfer out on the course, throwing plastic in a solitary vigil. When I do happen across one of those individuals, rarely are they smiling. Their lack of outward joviality is probably due to an intensely focused desire to improve their game, which as noble as it sounds, isn’t nearly as fun as enduring the constant criticism and chastisement of friends.

Let’s suppose that all of that lonely practice time starts to pay off and you tee-off with one of your most impressive throws, landing your driver within ten feet of an easy birdie. Who are you going to turn to and say, “Did you see that?” Or, “Beat that, if you can!” Instead you turn to one side, then the other, and you find nobody with whom to share your excitement. It’s about as deflating as having to sing a solo rendition of “happy birthday to me”. Trust me, you never want to miss out on an opportunity to gloat.

I can’t claim that I’ve never gone out for a little alone time. Once I played my best nine holes in months while alone, but failed to find the satisfaction in telling my son about it later. My tale had all the exaggerated flavor of a big-fish-story when I spoke of the many great throws that nobody had witnessed. Face it, I really could have made the whole thing up. I even started doubting myself. Had any of the stuff I had just described actually happened?

On one of those few occasions when I found myself alone, I came to a hole that was short, but tricky. The basket was slightly downhill and tucked behind a small stand of wiry trees, invisible from the tee.

I was getting ready to throw when another player standing at a nearby hole called out. “Hey! Do you want to play the next few together?”

I was still in my first year at the time and had yet to understand the social aspect of the game. Thus I figured that his only possible motivation must have been that he had witnessed my previous throws from afar, considering me weak prey. He sensed an easy, though meaningless victory.

The stranger jogged up the hill to my tee and politely introduced himself. He said I could go ahead and throw first. I picked up my Drone, took my position on the tee, and threw. My disc made the perfect turn at just the right moment, curving behind the trees and fading until we both heard a telltale clang.

“Nice one!” my new acquaintance declared. “Sounds like it went in!”

He threw his disc and we walked the dirt path to see where we’d landed. Much to my astonishment, my disc was in the basket! It was my first ace! The other player congratulated me and asked if I wanted him to sign my disc as a witness. A few minutes later the underside of my disc had the scribbled words “Blind Gully 2B” with the date and his signature. I retired that white Drone (though I immediately bought another exactly like it) and keep it as a memento of my first ace.

The thing to take away from this story is that I can be pretty awesome under pressure. Actually, the true take away is that I never would have had a witness if that stranger hadn’t decided to embrace the concept of disc golf companionship. I might have made that ace with no witnesses, and no matter how often I would have talked about it, the story would have felt less and less real with each telling. Who would have any reason to believe me anyway?

That guy went on to outplay me on every other hole, but I didn’t care. We were there to share the good, the bad, and the ugly together, as true disc golfers should. We impartially partook of the exuberant cheers of triumph and the disgruntled grumblings of shame.

Since then I have taken every opportunity that I can to play with friends. Some of us even started an early morning league which lasted only a few weeks, but which opened us up to ample opportunities to improve both our game and our ability to unleash appropriately insulting insults on-the-fly. We originally called our little group The Early Birdies, but group consensus later changed that title since we realized that birdies were indeed too rare when we played. Thus we became The Bogey Boyz which more accurately described our actual game tendencies. Then for a second time the name was changed because it was suggested that our title was too derogatory and didn’t encourage us to play better. Thus we became The Ace Holes. Shortly thereafter, work schedules changed and the little league disbanded, but we still run into each other on occasion and make it a point to throw plastic together.

If you still find yourself playing alone more often than otherwise, I’d encourage you to grab a companion and give it a try. You’ll likely find it a rewarding experience– especially if you make it a point to find somebody decidedly worse at disc golf than you are. In fact, some of my best rounds were played in the company of complete novices. Think about it– there is no better way to look like your every throw is a stunning display of incredible skill than to play with somebody who has never thrown a disc golf disc before. Their outbursts of amazement and praise will raise you to a level you’ve rarely been. It builds your confidence, it gets them interested in the game, and it builds the sport, one player at a time. Ultimately, that’s what we all really want. I rarely, if ever, play alone. 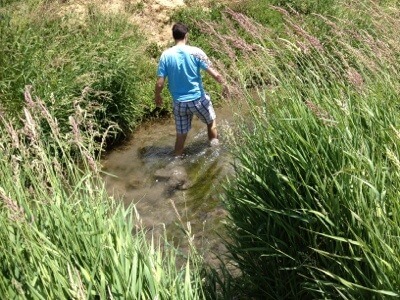 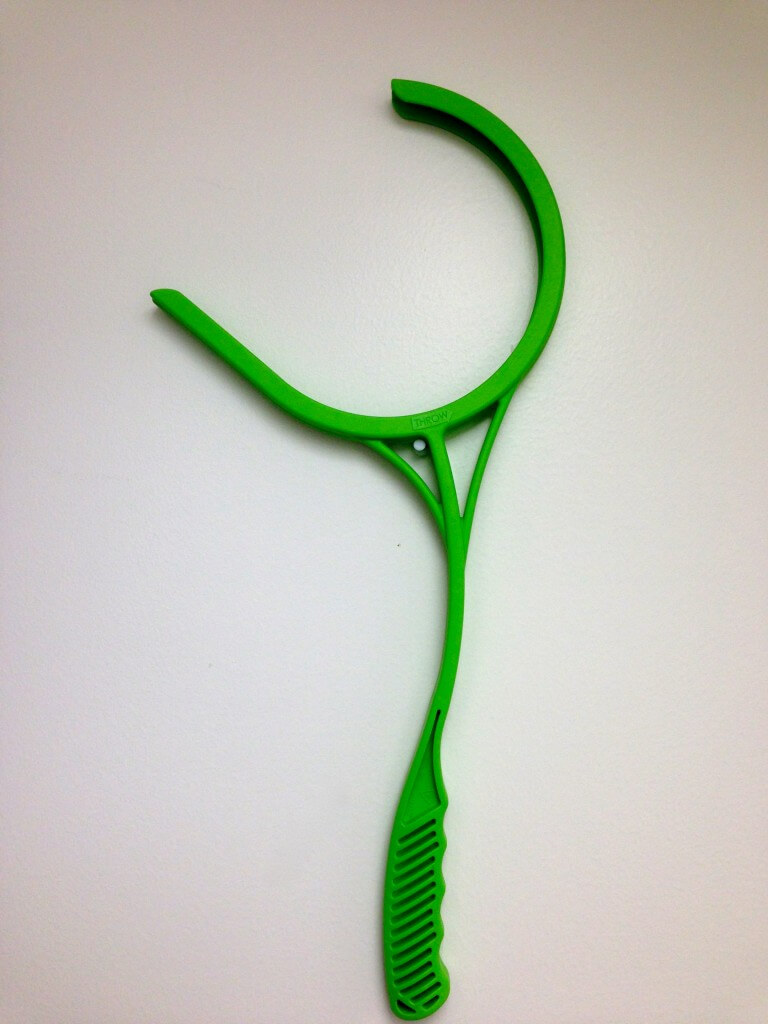 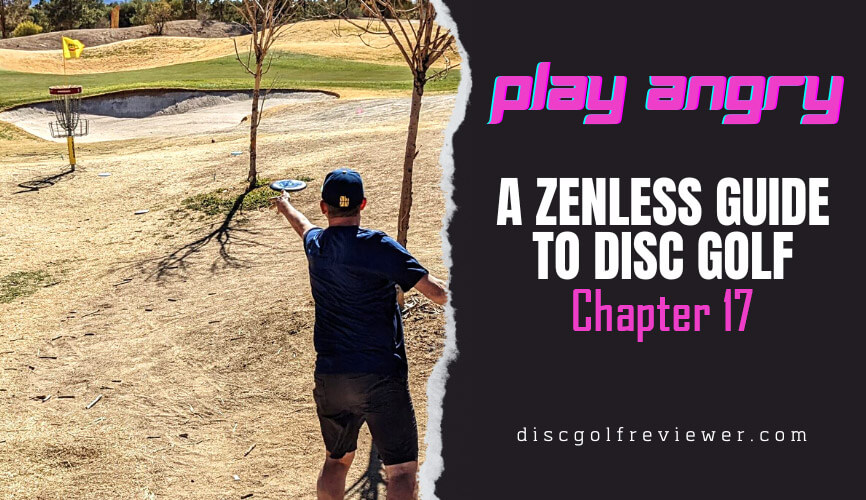 Note: This is part 17 in a series of posts which make up the chapters of a tongue-in-cheek look at the game of disc golf…