Today Alan and I had went over to a softball field at Willow Park and tested out his newest Distance Drivers. It was both encouraging and discouraging. We are at best intermediate disc golfers, but my distance throwing was only occasionally showing any signs of intermediate ability. I’ll blame it on the early morning.

Our methodology was this:  we set up a series of cones in an arc from a launch pad, and just went for distance, always using the more powerful (for us) forehand throw. We threw seven different discs five times each; this totaled in 70 throws.

Here were the key takeaways:

Height does not equal distance:  In fact, the throws in which I threw higher, my distance greatly diminished. This is contrary to what you’d want to think when throwing on a long fairway, as the length of time which the disc spends in the air you tend to feel that it is moving forward. Not so. Discs which were thrown just above the horizon level were the discs which flew by far the furthest, sometimes going as far as double the distance as discs which were thrown with a huge amount of height underneath them.

Second, a distance driver does not fly the furthest when the disc itself is parallel with the ground. What happens in that case is that it will fade to the right and then hit the ground (this is on a forehand throw). The best then it appears is to compensate for the curve by throwing the disc with a left turning slant, but as the fade takes over the disc continues to fly forward until eventually losing momentum or falling to the right. Of course, overcompensating is not wise on the initial left slant which you throw it at, but even still, we had discs which landed at 100 feet, but then rolled to 220 feet.

What was also disappointing was the lack of control as we simply tried to throw as far as we could. Rarely did we line up the discs straight down the field, we either ended a far distance down and to the left, or close and to the right (as the diagram below will show). I also observed how mental disc golf is. When I used a disc which had a bad history, that history persisted. I strongly feel that wasn’t because the disc was bad, but because I was nervous about the throw. If there was a good way to relax, be confident, clear your mind, and throw perfectly each time, I’d like to develop that skill. 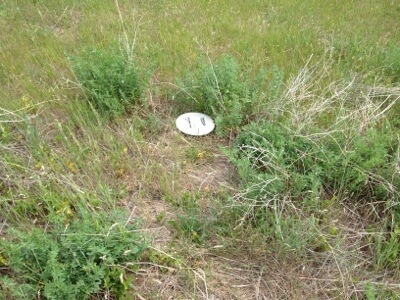 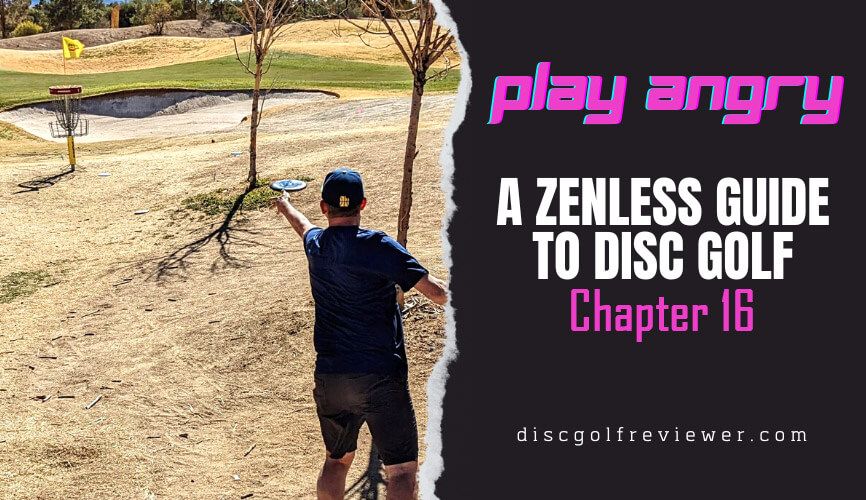